Home / All Posts / Estate Planning / Will the Election of President Trump Effect... 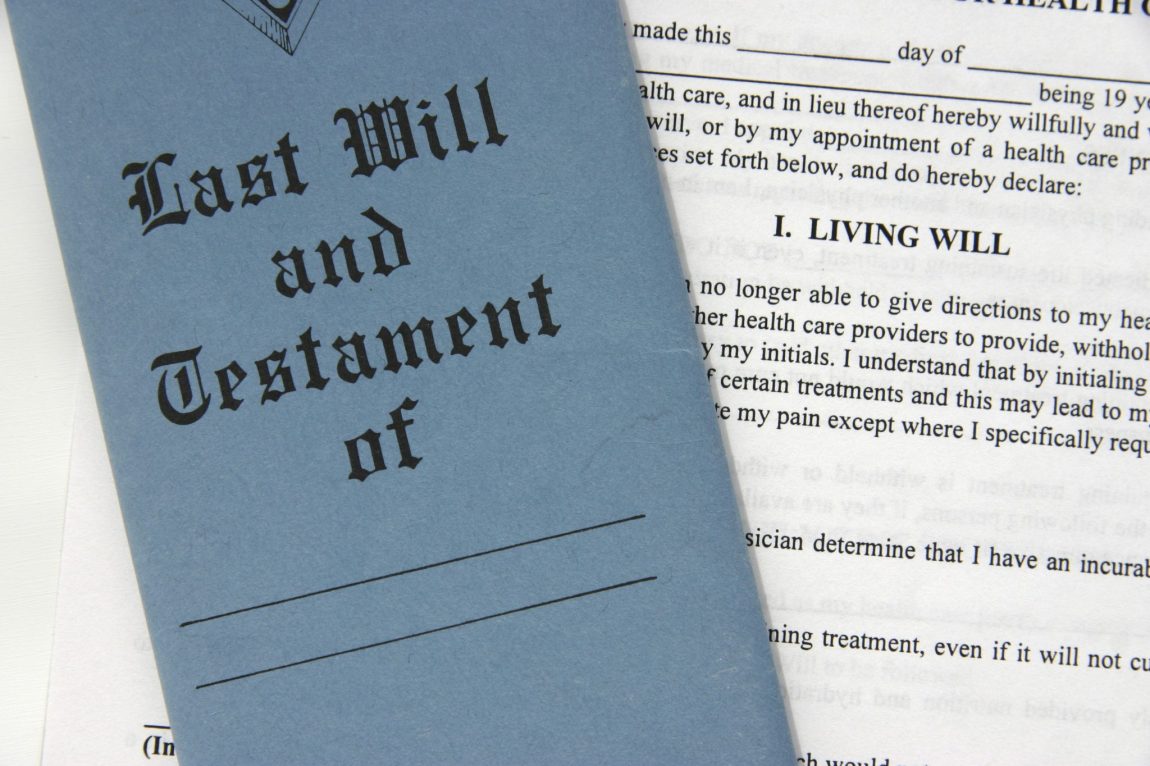 Our colleagues at Haynes Boone have some speculation on the subject:

Many clients have asked us what changes we expect in federal estate and gift tax law following the election of Donald Trump. There are lots of opinions and predictions, but no consensus of what changes are likely to occur.

President-elect Trump has advocated for repeal of the estate tax in exchange for a tax on built-in capital gains on a decedent’s assets in excess of 10 million dollars; there would also be some exemption or other relief for small businesses and farmers. For married couples, it is unclear whether the tax would be imposed on the first spouse’s death or paid only on the death of the second spouse. Nor is it clear whether this would be an immediate tax, or whether it would be applied only when a beneficiary sells an appreciated asset after a person’s death. Finally, we do not know whether President-elect Trump would repeal the federal gift and generation-skipping taxes.

Even with a Republican majority in both chambers, repeal of the estate tax will not be automatic, because passage will require some Democratic support in the Senate to achieve the 60 votes needed for immediate and total repeal. Ultimately, repeal or modifications to the estate tax will likely depend on trade-offs demanded by the Democrats. Even if the estate tax were to be repealed, it could be reestablished upon a swing back to a Democrat controlled Congress.

Many clients are contemplating gifts or sales of discounted interests in closely held businesses or other entities before the proposed Internal Revenue Code (“IRC”) Section 2704 regulations become finalized as early as next January.

Due to changes in the political landscape and the uncertainty of tax law changes, there is a strong sentiment that the proposed IRC Section 2704 regulations will not become final or implemented anytime soon, if at all. As a result, many clients may want to take a “wait and see” approach and defer moving forward with this type of planning. However, if such planning makes sense for reasons other than estate tax savings from the discounted values, such as asset protection or family planning, then now may be as good a time as any to put the planning in motion. Yet, we would caution a client not to “over-plan;” that is, do not transfer or give away more than the client feels is appropriate in order to maintain flexibility for future needs and planning.