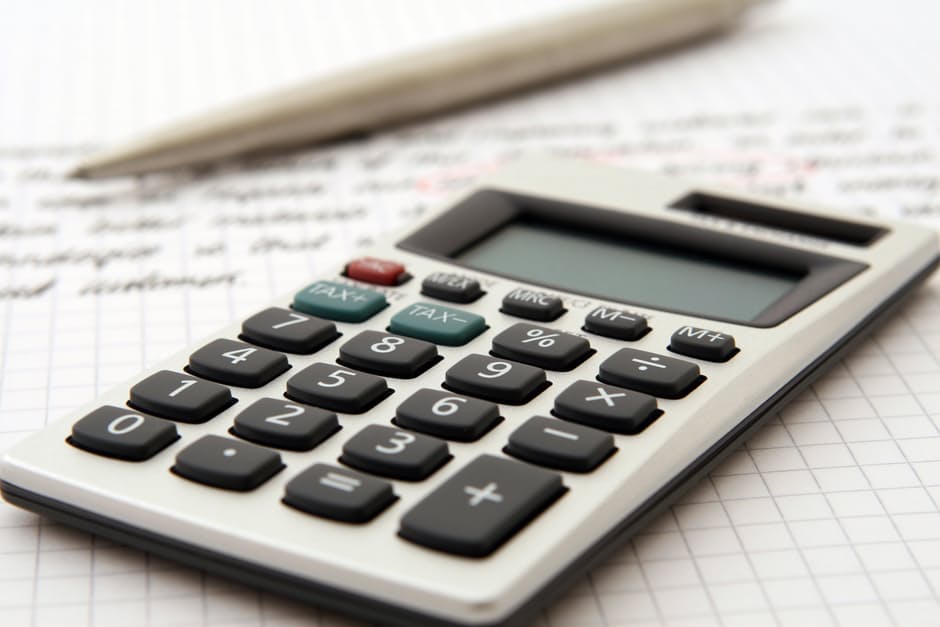 Donald Trump’s surprise victory first rattled markets, then invigorated them. It triggered protests, and in some circles, is even fueling a “CalExit” movement for California to break away from the union. But, it could invite some tax planning, too. Candidate Trump made no secret of his view that our tax system needs reform. He even sounded briefly Warren Buffet-like. He blamed the tax laws for making it possible for him to manipulate the tax law to pay so little via his controversial $916 million net operating loss!

With Republicans retaining control over the House and Senate, some tax cuts are inevitable. With this quite extraordinary confluence of events, President-elect Trump and Congress might tell the tax code, “you’re fired!” This could suggest that deferring income into next year if you can might be wise. Next year, the rates should be lower. Under current law, we pay tax on ordinary income tax at graduated rates stretching from 10% to 39.6%.

But since Obamacare, high-income taxpayers pay an additional 3.8% surtax on net investment income. That means the top federal rate for individuals is really 43.4%. Qualified dividends and long-term capital gains are taxed at 15% or 20%, depending on your income. Yet, that rate too gets hit with the additional 3.8% for Obamacare’s net investment income tax. Here are 5 key things about the Trump tax plan:

Read the 5 key things at Forbes.com!