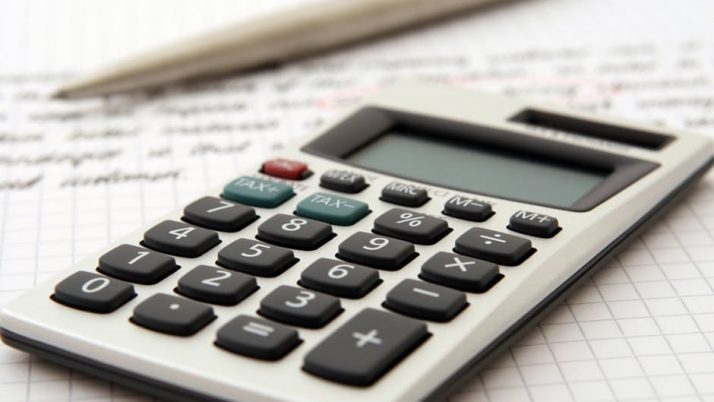 From the Forbes article: “Trump Tax Plan Could Impact 2016 Year-End Planning” Donald Trump’s surprise victory first rattled markets, then invigorated them. It triggered protests, and in some circles, is even fueling a “CalExit” movement for California to break away from the union. But, it could invite some tax planning, too. Candidate Trump made no 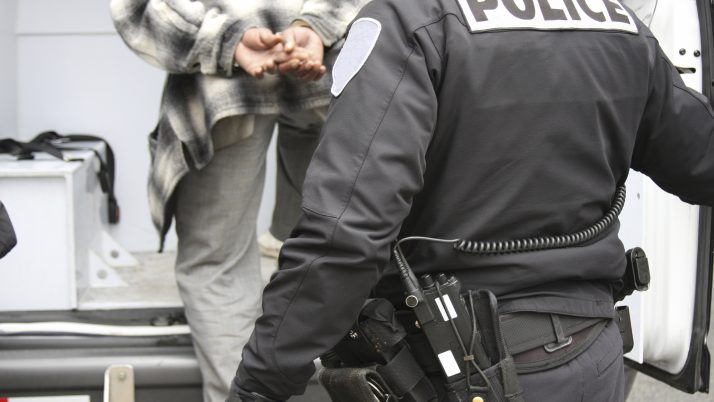 Maine will train police officers on the laws around retail marijuana.

From Business Insider:  The most nail-biting ballot initiative of the election gave Mainers the right to possess a whopping 2.5 ounces of marijuana, more than double the limit in most other states. They will pay 10% tax on marijuana. The money enters the state’s general fund. The tax revenue will support education and other vital services, 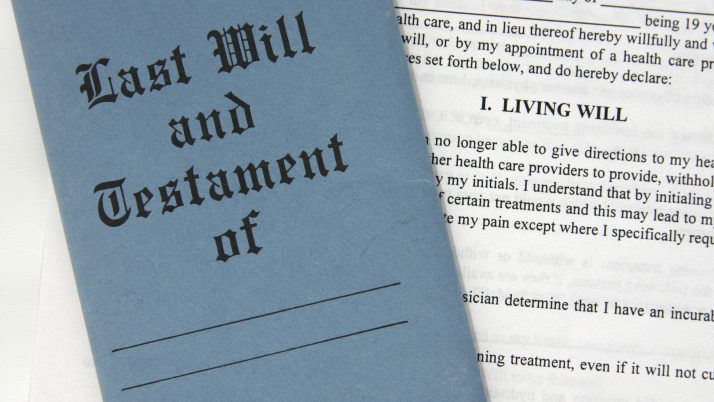 Our colleagues at Haynes Boone have some speculation on the subject: Many clients have asked us what changes we expect in federal estate and gift tax law following the election of Donald Trump. There are lots of opinions and predictions, but no consensus of what changes are likely to occur. President-elect Trump has advocated for